My recent level design work is systems-oriented and spread into BioShock Infinite. But back in days of yore, I made levels on my own. These are ancient (some over ten years!), but they’re still pretty so I leave them here. I do more systems work these days, but I’ll always love creating spaces, I think. 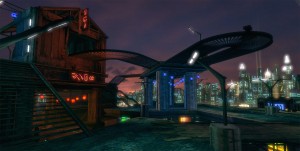 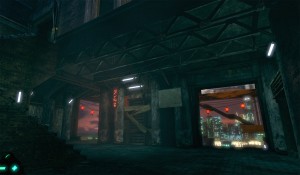 Maya Cathedral (November 2006)
Modeled and rendered in Maya. I ordinarily use 3dsmax. I wrote a post about how I made it here. 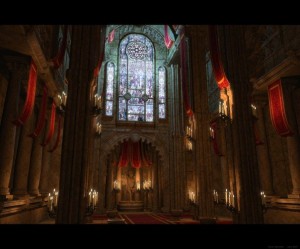 Elemental Conflict (December 2002 – February 2004)
Elemental Conflict was a full game conversion for Unreal Tournament 2003. I replaced all aspects of the original game to change it into a team-based near future multiplayer shooter.


All players had shoulder-mounted grenade launchers which could fire fragmentation, glue, smoke, and MIRV impact-detonation grenades. Several playable versions of the mod were released. I ended development and dissolved the team in February 2004 to move on to other projects.

AS-Thrust (May 2004)
Credit Epic Games for grass and leaf textures. Everything else is original.
MapRaider page
Download AS-Thrust 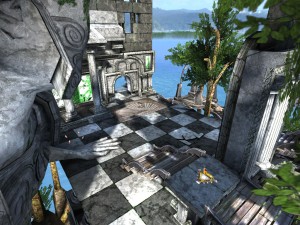 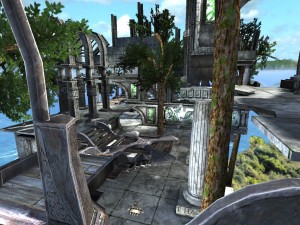 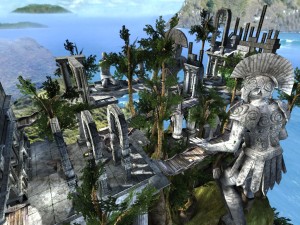 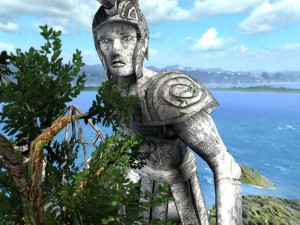 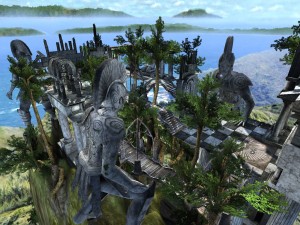 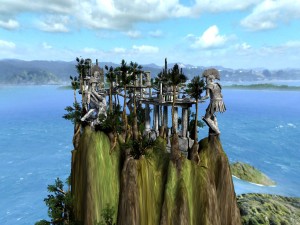 DM-Lightfalls (September 2002)
An Unreal Tournament 2003 deathmatch level. Entered in Fragapalooza Design Contest and won first prize, a full copy of 3dsmax 5. I built this level in 45 days. Lightfalls also received the CliffyB’s 0wnage award. Credit Epic Games for grass and cliff textures. Everything else is original. 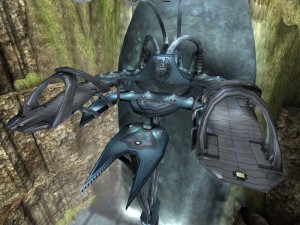 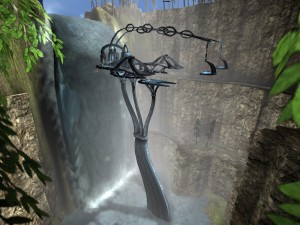 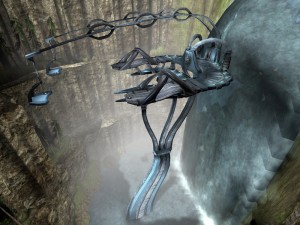 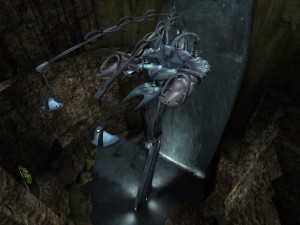 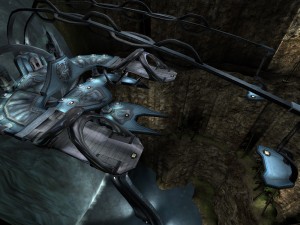