I’m Tynan Sylvester. I’ve been designing games since 2000. The smallest projects I’ve worked on were one-man indie games on which I wrote every line of code and painted every frame of art. The largest was my four years as a level and systems designer on Irrational Games’ 110-person development team making BioShock Infinite.

My most successful indie project is RimWorld. I’m developing it with my indie venture, Ludeon Studios.

I wrote an instructional game design book called Designing Games. It was published in 2013 by O’Reilly Media. The book is an attempt at understanding the emotional heart of games in a way that’s useful to game designers.

I speak on game design sometimes. I delivered talks at Ottawa International Game Conference 2013 and at Dirty Rectangles in Ottawa. I also spoke at the Steam Dev Days 2016 event’s Early Access panel. If you want me to talk somewhere, contact me below.

I’ve also written various game design articles. These are the most significant ones:

During my formative years, I did contract level design on Epic Games’ Unreal Tournament, Digital Extremes’ Warpath, and Groove Games’ Close Quarters Conflict. Before that, I created many Unreal Tournament multiplayer levels, with several winning cash awards. I also started a total conversion mod for UT2004 called Elemental Conflict and led a team developing it for about 14 months. We developed, tested, and released two playable versions. 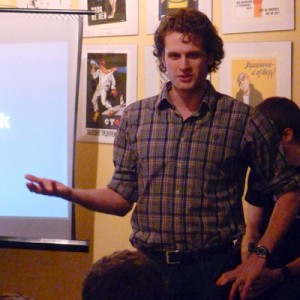 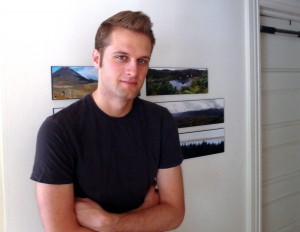